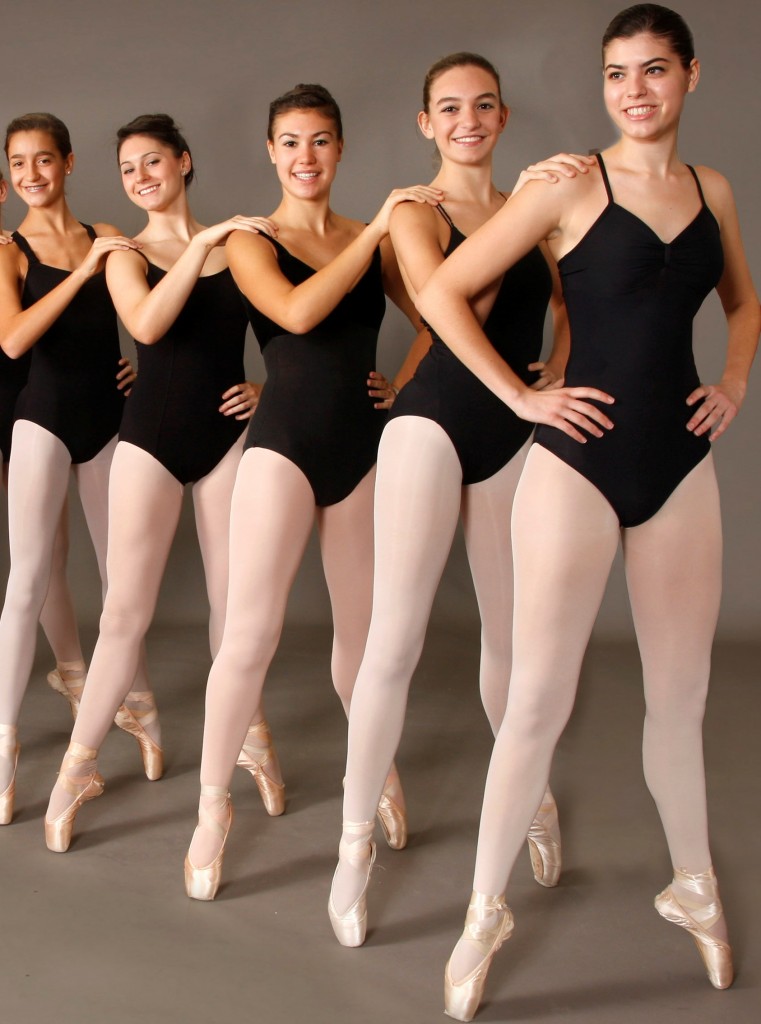 David Fernandez has been affiliated with Huntington Center since 2012, first as ballet master for Long Island Ballet Theater and in the fall of 2013 as ballet instructor for the Ballet Academy at Huntington Center.
His most acclaimed choreography, entitled “Five Variations on a Theme,” was created for New York City Ballet’s principal dancer Joaquin De Luz. The work was performed as part of the “Kings of the Dance” program, premiering in the Ukraine in November 2008. David’s other choreographies have been created for leading dancers from the American Ballet Theatre and the New York City Ballet.
Other commissions include the Kings of the Dance Tour, Dance Theatre of Harlem Ensemble, Youth America Grand Prix, Opera North, Staten Island Ballet, and the Vassar Repertoire Dance Theatre.
In 2011, David directed and choreographed the short film “White Shirt, Black Tie, Black Pants XXS,” which premiered at the Dance on Camera Film Festival at Lincoln Center in 2012. His previous films include “Objects in Mirror are Closer Than They Appear” (2009) and “Icarus APR” (2009).
In February 2012, David announced that his own Some Dance Company would work together with the Career Transition For Dancers Project in a festival collaboration.
During David’s dance career, he performed with Chicago’s Boitsov Classical Ballet, the Lyric Opera of Chicago, the Ballet Theatre of Chicago, and in Indiana University’s production of “Don Quixote,” directed by Susan Jones of the American Ballet Theatre. David also had the honor of performing alongside Mikhail Baryshnikov in “The Doctor and The Patient” at the 2004 Lincoln Center Festival.
When David isn’t choreographing or searching for new music and sources of inspiration, he teaches and experiments with new movements at the Central Park Dance studios, the Long Island Ballet Theatre , Huntington Center for Performing Arts  Ballet Academy, the Ballet Hispanico in New York and at Westport’s Academy of Ballet in Connecticut. David spends his summers teaching intensives at several ballet and contemporary companies in both the United States and Mexico. On recent news David have been chosen to create a new choreography for the Central Pennsylvania Youth Ballet ChoreoPlan 2013 and for the National Choreographers Initiative 2013 in Corona del Mar, California. In 2014 he will be choreographing a piece for the Long Island Dance Consortium”s “Next Generation” Project involving young dancers from across Long island.

Sonia Jones earned her MA in Dance Education/American Ballet Theatre (ABT) Pedagogy from New York University Steinhardt. Through this program she is an ABT® Certified Teacher who has successfully completed teacher training in Primary – Level 7 & Partnering of the National Training Curriculum®. While studying at ABT she had the privilege of working closely with Raymond Lukens of the Jacqueline Kennedy Onassis School, worked as the Education/Physical Therapy Intern and has taught in its Children’s Division. She is on faculty at Huntington Center for the Performing Arts and Covenant Ballet Theatre of Brooklyn. A Pennsylvanian, Sonia danced, choreographed and taught ballet in Lancaster, PA, while earning a B.S. in Biology from Millersville University. She also became a Qualified Associate Teacher of Grades I –V of the Cecchetti Method of Classical Ballet during this time. Sonia danced with Franklin & Marshall College, danced and choreographed for the pre-professional company Ballet Theater of Lancaster under the direction of Carolyn Trythall and assisted directing its Nutcracker annually in conjunction with the Donetsk Ballet of Ukraine.  Sonia is a member of CCA, CORPS de Ballet and NDEO and has attended professional development intensives through CCA, CORPS de Ballet, Mark Morris, Project Dance and NYSDEA. Currently she performs with Atmosphere Dance Company of Project Dance in addition to teaching in studio and outreach settings. She has a passion for training ballet dancers in a way that is developmentally appropriate and yet instills a love for communicating through this classical yet relevant form of dance.

Jae Young has had extensive trainings in classical ballet, character dance and  jazz technique. She has performed and choreographed in many events and  shows throughout New York, Canada, and South Korea. After achieving B.A,  dance majored in South Korea and Royal Academy of Dance in Canada, she  continued her training and learning at ABT/ NYU master’s program in higher  dance education, and is a registered American Ballet Theatre (ABT) national  training curriculum and Royal Academy of Dance (RAD) Ballet teacher. Jae  Young is thrilled and honored to be sharing her passion and experiences with all  of this talent at Huntington Center for the Performing Arts school

Kelly Klein is a senior at Saint Anthony’s High School and has trained with Huntington Center for Performing Arts since it’s inception. She is a member of the Long Island Ballet Theatre Company performing corps de ballet and  soloist roles for the past  4 years. Under the supervision of faculty member, Sonia Jones, she has been assigned the Saturday morning Dance Alone class for 2013-2014 school year. In addition she performs at various events that are presented at Huntington Center throughout the year including Birthday Parties.